Pottio Boxes for dogs on the go 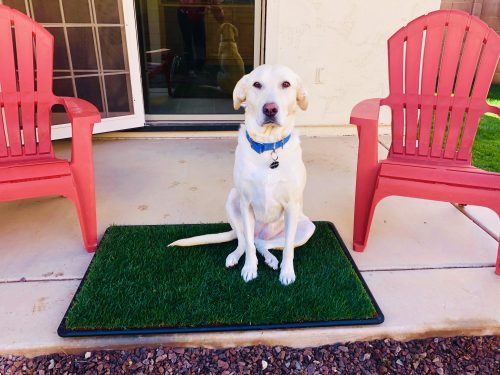 Everywhere in metro Phoenix these days developers are building apartments or condos. And many, many dogs are living in these high rises.  So the big question becomes what to do when Poochie needs a patch of grass to use as her bathroom and you are eight stories up? Where does the dog pee?

Enter the Pottio Box – please don’t confuse it with a Bark Box!

Stephen Brandt got the idea of providing grass potty boxes and delivering fresh grass to replenish them after seeing a definite need for relief among people and their dogs.

The former forest-fire fighter hotshot moved to Ahwatukee more than a year ago. He quickly noticed how people in metro Phoenix love their dogs. He also noticed how stressed these folks were as they raced home to take their dogs out for a good walk and a pee.

Why does my dog want to pee on the grass?

And for many dogs, peeing on rocks just isn’t the way they want to ummm, go.

Dogs’ upbringing plays a large role in whether they select grass, gravel, concrete or your pajamas as their place to pee. Doggos start figuring out a preference as early as eight weeks old, says, Daily Dog Discoveries.

Brandt believes his grass boxes are better for dogs than synthetic grass because they eliminate the need for chemicals. The grass boxes also pose less risk for the environment as well, he says.

Pottio boxes come in three sizes, the largest being 27 inches by 42 inches.

And Brandt delivers throughout the Valley, with Tempe being one of his largest service areas. 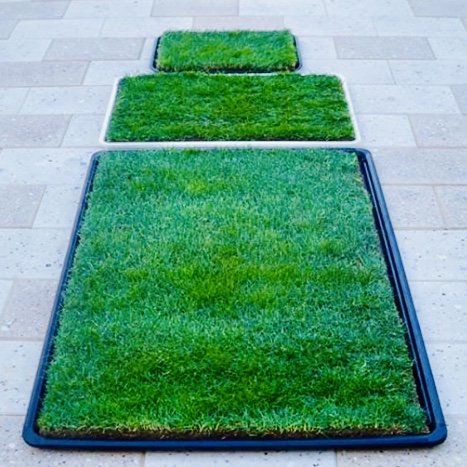 Pottio boxes’ grass doesn’t really have to be watered. Some dogs don’t want to get near mud, Brandt says. And most people don’t want mud tracked through the house.

Under normal use, the grass will eventually get saturated and will need to be thrown away after one to two weeks  (that will vary by frequency of use and size and number of dogs). Just heave-ho the grass pad into the garbage

The Pottio Box can help with the urine side of the equation. But you still need to pick up the dog poop – there’s no magic box for that!

Editors note: We don’t own stock in Pottio Box; nor are we using their products or being paid by them o write this. We just thought they were an interesting local business with a unique service! 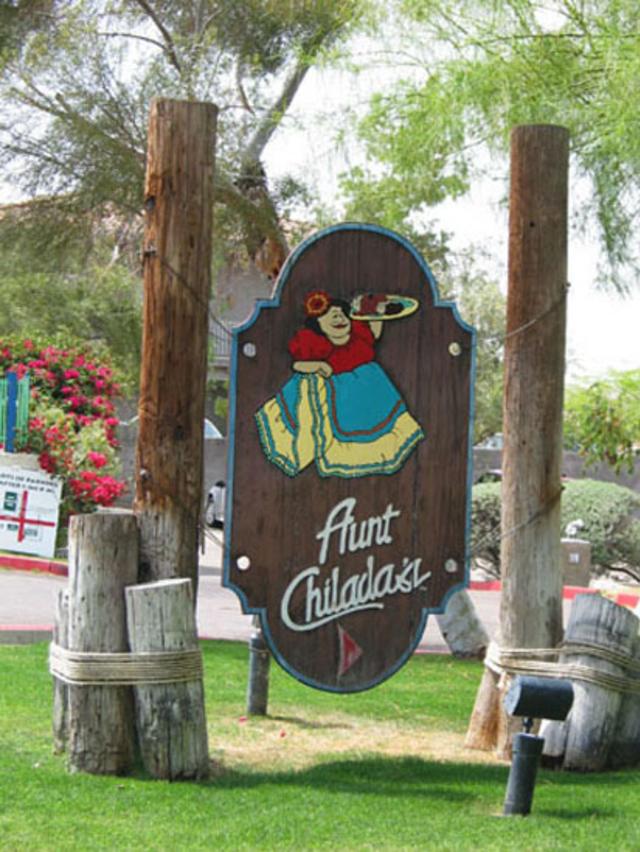 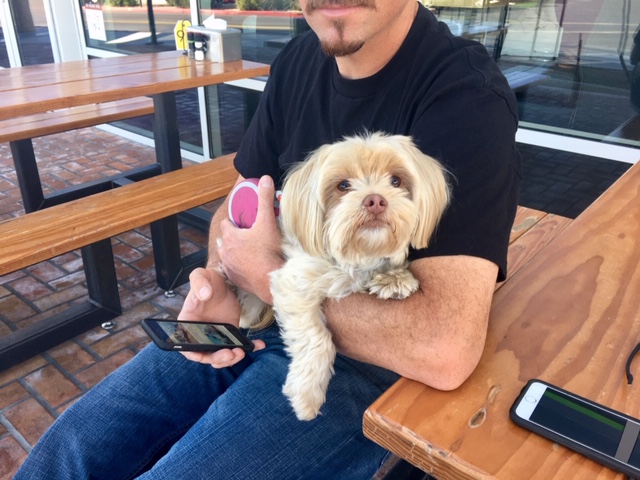 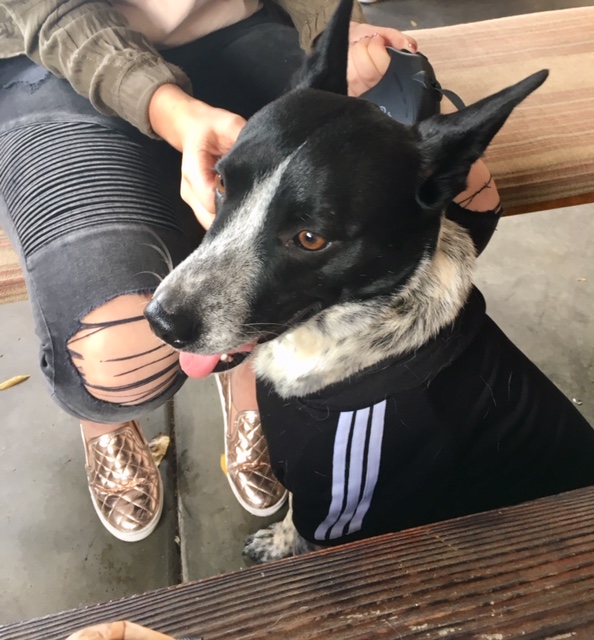 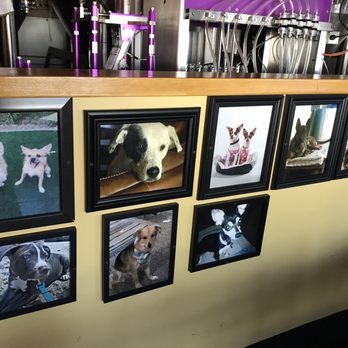